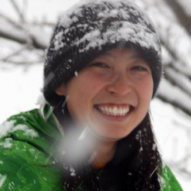 We’ve updated the Project Members page to be faster, more reliable, and easier to use! The page hadn’t been revised in a number of years, and some of our larger customers had begun to see marked slowness in its performance. We took the opportunity to not only improve the design of the page but also to revisit its core functionality.

A product manager and designer pair set out to understand how our customers were using the existing page and where they were getting frustrated. We found people had to be creative and persistent to manage project membership. Some users had even created scripts to add users via the API because the UI was too obstinate and took too many clicks.

The two primary uses of the page are adding a single user to an existing project or adding a large group of people at the beginning of a project. In its previous incarnation, the page only allowed users to add a single person to a project at a time (unless you discovered the almost hidden bulk add page) which made starting a new project overly difficult. The page also forced the person inviting new users to fill out the details of the invitee, rather than letting the invitee populate their own data.

Inviting one person or many persons

With the updated designs, you can invite a new user and specify their project role without needing to fill in the person’s details. Once that user signs in, they will be given the opportunity to update their username, name, and initials. Existing users won’t need to update their details.

The same is true no matter how many people you invite. And you can now go invitation crazy by pasting in a list of emails, tweaking a few roles, and voila—collaboration made possible. Add many users with various roles to your project from one modal. 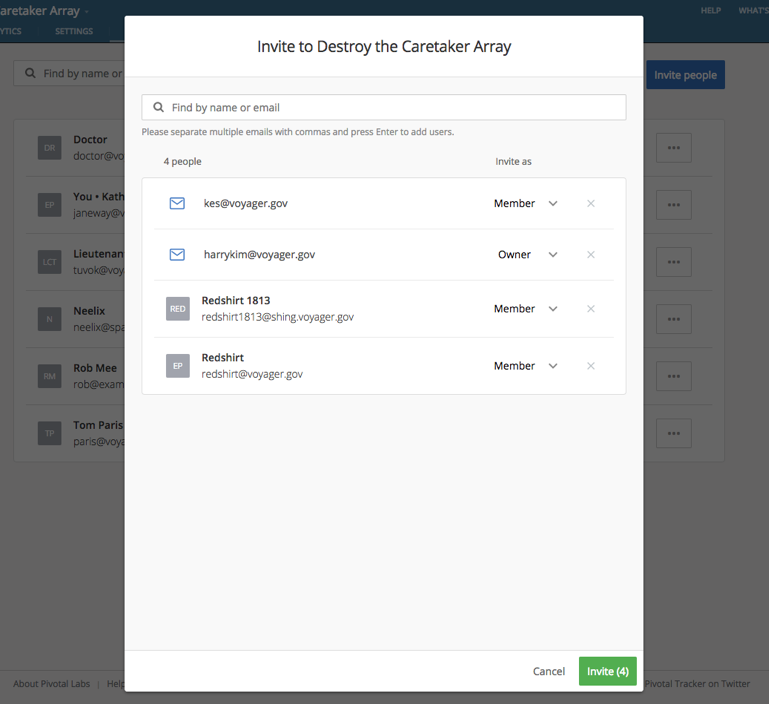 For projects with hundreds of members, checking if a user was already on the project meant trying to guess which of dozens of pages the user may or may not appear on. To help with this, we’ve added filtering to the page to allow anyone who can access the project quickly see if a user is on the project and, if not, to invite them.

Is Seven of Nine on this project? Nope—let me invite her!

As always, we welcome your feedback and would love to know how we can continue to improve your experience. Please get in touch via the Provide Feedback widget under Help in any project, contact us on Twitter, or email us.