You can take any number of paths to get from Point A to Point B. Perhaps no one understands this better than software developers, whose workflow approaches operate more like guiding principles and personal philosophies.

The different approaches have been ripe for debate since waterfall, an older-school, more sequential approach, was the norm. As the name implies, the workflow was a steady cascade from one person to another in the chain until the project was complete. The Manifesto for Agile Software Development, which came out in 2001, rewrote the operating manual for developers—then more commonly called programmers—to encourage behavior that was unprecedented at the time: team collaboration and a multi-directional, revisit-and-revise approach to projects. The result? More team collaboration instead of baton-passing from one person to the next until a product launched.

Since then, other agile-influenced ideologies have surfaced: kanban and scrum chief among them. Most would categorize both as children in the agile family.

Pivotal Tracker remains steadfastly in the Team Agile camp of software development. But before we get into why, let's talk about the what, as well as define some of these heady terms. 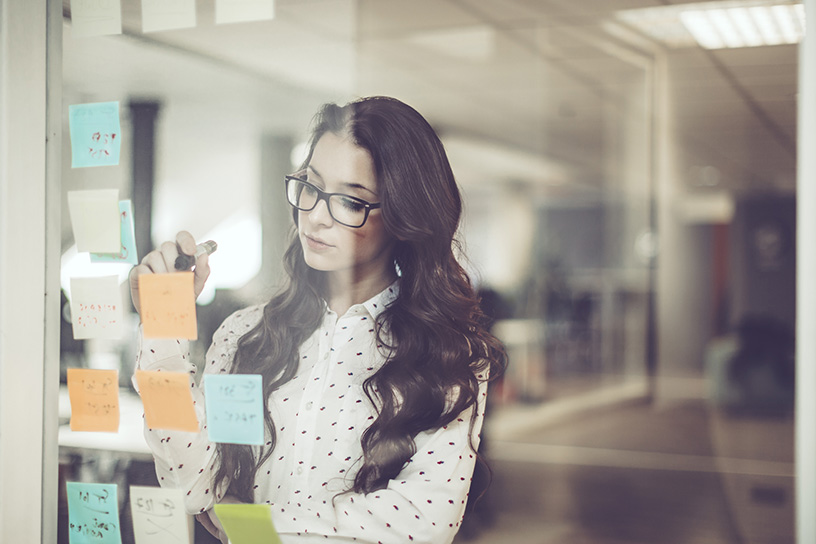 When the manifesto came around, agile was a new way of managing IT teams and processes. Per the manifesto, it values, among other things:

Kanban is a style of agile methodology. In other words, you'd apply agile principles when working within a kanban framework. When it comes to software development, kanban provides a more visual representation of where workstreams are and, ultimately, where bottlenecks are. In some ways, it's like looking at a map of traffic on your route between A and B. Teams get more of a visual of where developers or teams are stuck.

One of its key features is the Work in Progress Limit (WIP Limit). It basically caps the amount of work or tasks so no one gets overloaded.

If kanban is your preferred flavor of agile, there are a number of Tracker features and integrations that can help you do the job.

Compare how Pivotal Tracker stacks up

Unlike Trello, JIRA, CA Tech (formerly Rally), or other tools that need to be configured, Pivotal Tracker is prebuilt to support cross-functional agile software development teams.

Agile practices have seen tremendous growth in recent years, especially among enterprises. But for many organizations that have seen success embracing agile practices, these early advances have only begged the question: How do we scale this success to our entire organization? This white paper explores exactly that.