In the first installment of our series helping you get back to basics with agile, we learned why the founders of agile felt that creating a new set of approaches was necessary in the first place.

In this installment, we’ll begin diving into the four foundational values of the agile manifesto to better understand the reasoning behind today’s most popular agile methodologies.

The first value of the agile manifesto is individuals and interactions over processes and tools, which is a way of saying that organizations following an agile approach put their trust in their teams rather than in rigorous processes and tooling. But as we discussed in the first installment in this series, the word “over” in this phrase should not be confused with “overlooked.” 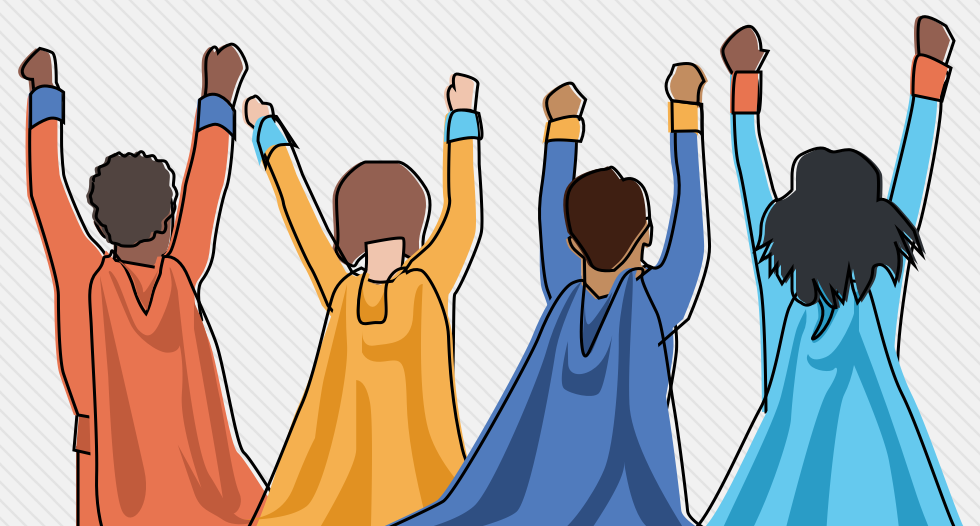 Putting the emphasis on the team instead of the underlying process tends to produce many benefits for an organization. For example, when the team remains in control, they can make decisions more quickly and those decisions tend to be better suited to the needs of a changing environment. In addition, the team also tends to be more invested in the outcomes of those decisions since they had ownership of them.

However, people-oriented approaches are not without their challenges. For one, they tend to be largely dependent on those who comprise the team. This dependency can make these approaches less repeatable in the face of unpredictable circumstances as well as difficult to scale as the team grows and changes. Luckily, many of the practices that have evolved from the most popular agile methodologies provide hints for how your team can find success with a people-oriented approach.

We often describe agile teams as self-organizing, which means that the team itself is responsible for deciding how it can best accomplish the goals that are set before it. As a result, most agile teams will resist creating detailed upfront plans and then having the individual tasks that comprise those plans assigned to them. Instead, these teams prefer to create a plan to reach a goal themselves and then decide how the tasks that comprise those plans will be apportioned within the team.

Sometimes this means that the entire team works together on one task at a time until all tasks are completed, that the team decides amongst themselves who is best suited to tackle each individual task, or that individual team members simply pull the next task from a prioritized list as they become available. In the end, the specific approach that the team uses is not as important as the fact that the team is free to choose the approach that it believes will allow it to be the most successful. But in order for teams to be responsible for choosing how to approach the work at hand, they must also possess the skills necessary to complete that work. Specifically, the team should be cross-functional.

Growing the right skills on your team 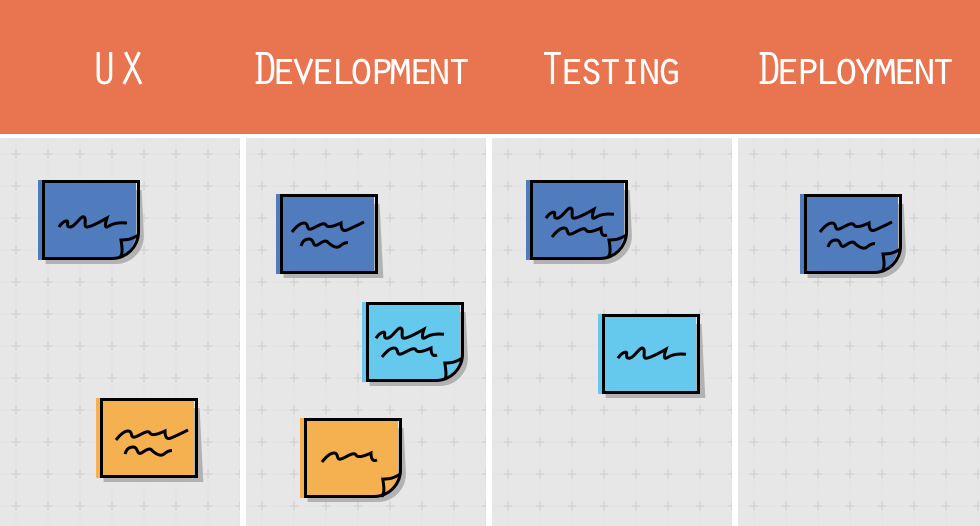 However, note that this doesn’t mean that each individual on that team must possess all of those skills. Instead, this only means that all of those skills must be present across the entire team. This is because having a deep set of cross-functional skills present on a team reduces that team’s dependency on other teams in the organization, which in turn enables that team to respond more quickly and effectively to any unexpected situations that may emerge.

Committing as a team

The final piece of empowering your team to chart its own path to success is to understand that for a team to be truly vested in the outcomes it creates, it must also be in control of its commitment to the work it will be responsible for.

But what does commitment mean? In one sense, the entire team must commit to the goals it plans to achieve and possibly even to the date that it plans to achieve them by. For example, if your team is following an iteration-based framework like scrum, then the entire team must agree on the specific goals it’s committing to meet by the end of that iteration.

But high-performing teams commit to more than just goals and dates. High-performing teams also commit to what degree the work in question will be completed. This means that the team is explicit about what steps it will take in delivering the work and that it commits to following those steps with each increment of work. For example, if a team declares that each increment of work will be peer reviewed, tested in a test environment, and released to production before it’s considered complete, then the team commits to performing each of these actions to each piece of work that it delivers.

Doing so helps the team better estimate the time required to deliver each increment of work and creates transparency both inside and outside of the team about the true status of the work. And speaking of time required, having greater clarity around the effort necessary to deliver an increment of work also helps the team better plan for the amount of work it can deliver in a certain time, which in turn better enables the team to work at a sustainable pace.

Working at a sustainable pace

A sustainable pace is the pace at which a team can produce value for an extended period of time without a significant drop in quality. Though many teams often consider a 40-hour work week as the benchmark for a team’s sustainable pace, hours worked is rarely a useful proxy for the value that a team produces.

Instead, high-performing teams tend to attach their sustainable pace to metrics that they consider to be more indicative of their productivity, such as velocity. While fluctuations in a team’s effort are sometimes unavoidable, generally speaking, when a team is asked to work beyond its sustainable pace for an extended period of time, the quality it produces will inevitably begin to drop, which subsequently reduces both the consistency and the ultimate value of the work it creates. Conversely, the longer that a team is able to work at a sustainable pace, the more predictable its outcomes are likely to be, which means the more reliable your long-term forecasts will be.

Getting the importance of team

While an agile team’s ultimate goal may be to produce value for its stakeholders, the successful achievement of that goal hinges on how well the individuals on that team are able to function as a cohesive unit. In this post, you learned several ways that teams can collaborate to encourage this behavior so they can meet their goals as a team.

In the next post, you’ll learn the most important measure of a team’s success, as well as how agile teams keep stay on track toward achieving that success.