Spotting the Dark Matter Tasks on Your Team

Ever get the feeling that your team is working on more than what’s actually in the backlog? Even with the best laid plans, there are still many tasks that can lie between the cracks, distracting your team from the work at hand. But even though you can’t see these tasks on your backlog, you can still feel their effects when your team struggles to accomplish the work already planned for the iteration. In fact, because these tasks are often felt before they are seen, we refer to them as dark matter tasks.

In this post, we’ll learn how to bring these tasks out of the darkness and into the light so you can finally see which ones are holding your team back—and decide what to do about them. 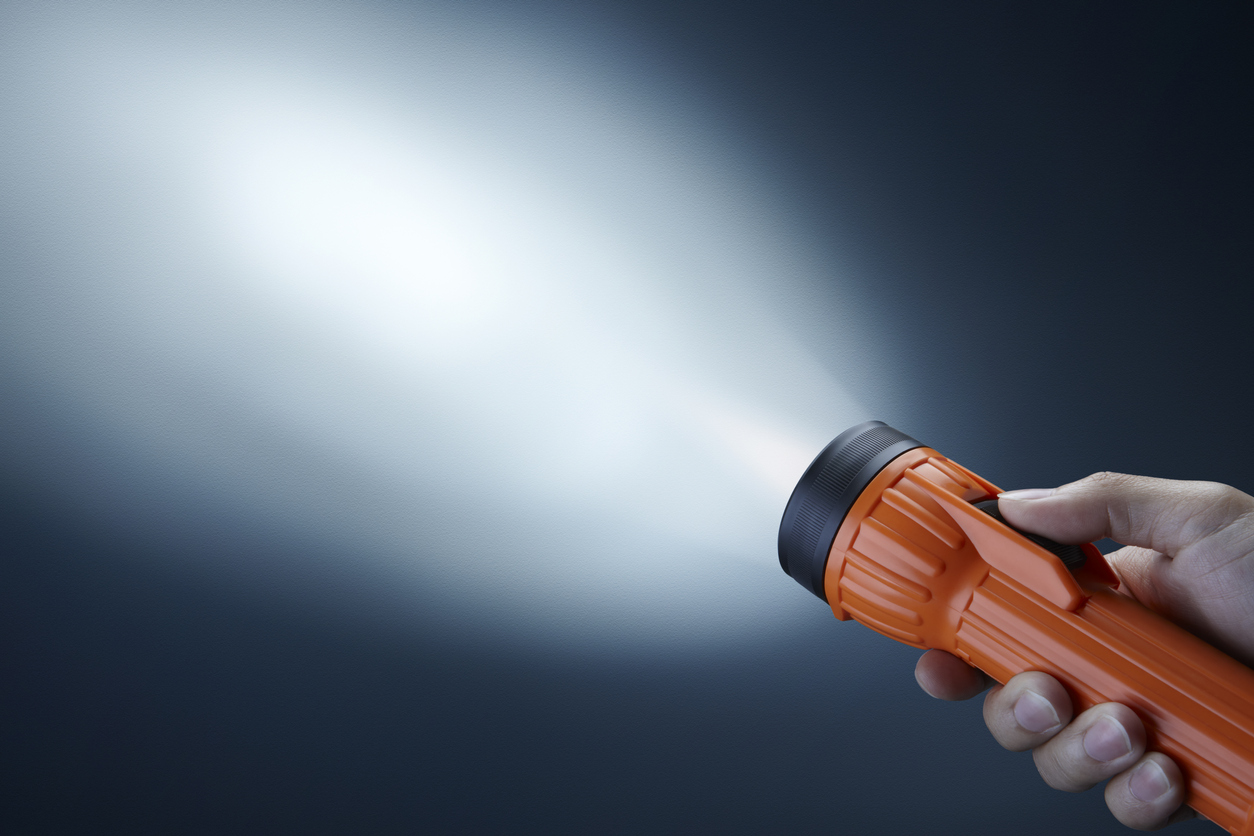 Although the existence of dark matter tasks may not be obvious at first, the effects of dark matter on your team are there if you know where to look.

One symptom of dark matter tasks is that your team seems to frequently refer to work that’s not visible on your iteration backlog during your daily standup. Or conversely, if your team restricts their discussion to items that are only on the iteration backlog, then you might find that they simply don’t have much to say at all.

You may also notice that much of the conversation that occurs naturally in the team room seems to focus on ideas outside of your team’s iteration goal. If this occurs, then this can also be a symptom that your team is occupied with other work.

Finally, another more obvious symptom is that your team regularly fails to achieve your predetermined iteration goal or forecasted velocity. In this case, if your team is regularly distracted by tasks that are not reflected on their iteration backlog, then you’ll often find yourselves without enough capacity to successfully deliver their defined iteration goal. However, remember that there can be many other reasons why a team might miss their stated velocity or iteration goal beyond dark matter tasks, so it’s important to thoroughly investigate any pattern of misses before assigning blame to a single root cause.

Bringing those tasks into the light

But once you’ve recognized that you have a problem with dark matter tasks in your team, how do you solve it?

If you’ve worked with agile methodologies before, then it should come as no surprise that the key to solving this problem is to make the work visible. And the best way to do this is by encouraging your team to add any tasks you’re working on to the iteration board (if they aren’t already reflected there).

For this same reason, your team should not be shy about adding tasks that are distracting you from your iteration goal, as doing so has two major benefits. First, adding a task to the backlog makes it visible, creating a more accurate picture of where your team is spending your effort, better enabling you and your stakeholders to make more informed decisions. And second, once estimated, the addition of this task forces both you and your stakeholders to recognize the impact that this new task has on your existing iteration backlog. This can force the conversations necessary to decide whether this additional task is truly worth both the effort it will require, as well as the additional risk that your team will incur in your efforts to meet the iteration goal.

Understanding the impact of dark matter

At the completion of the iteration, your team and stakeholders can collaborate to review any new tasks that were added to the iteration, as well as which tasks were pushed to future iterations as a result of those additions.

And remember, even though some of these tasks may seem small and inconsequential, don’t fall into the trap of assuming that they’re simply too small to add to your iteration backlog. Even small tasks can add up and the sum of those tasks can put your iteration goal at serious risk. Remember, If it costs money for your team to deliver, then it needs to be on your team’s backlog.

Encouraging transparency within your team

A key tenet of all agile practices is transparency. But this transparency cannot be achieved without a clear picture of what your team is actually working on.

However, this picture can only emerge when your team’s iteration backlog accurately reflects the work you’re doing and how you’re spending your time. But by diligently adding these tasks to the backlog and surfacing them for all to see, we can bring these dark matter tasks into the light.