One of the most common questions facing teams that are new to agile is, “What’s the right iteration length for our team?” Although this question can seem daunting at first, there’s actually a simple way to find the answer.

Most teams find that iterations that last more than one month result in them waiting too long to get the feedback they need to ensure their product is on the right track. And some teams find that iterations less than one week in length can create too much overhead in planning, which causes the team to lose productivity over the long term. This means that, for teams who are just starting out with an agile process, this leaves a window of one week to one month for valid iteration lengths.

So how do you find the iteration length that’s best for your team? The simple answer is that the best way is to experiment until you find the length that allows your team to deliver value in the most predictable manner. 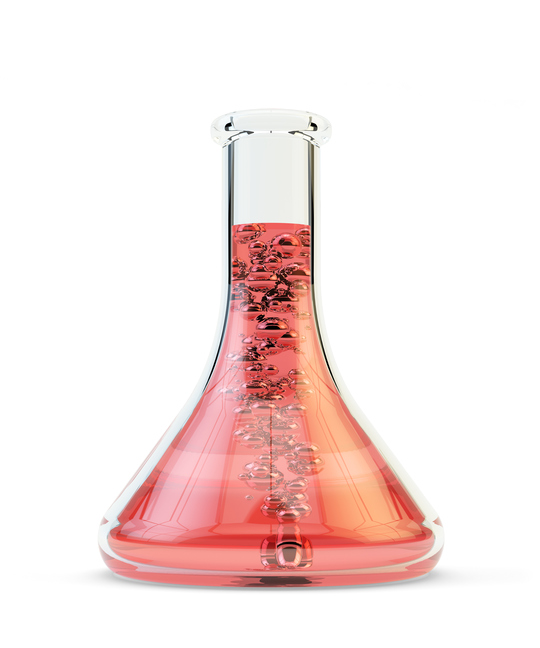 To begin, start your team running in two-week iterations and then continue at this length for a few iterations. If you find that your team either consistently falls below their projected velocity or that they’re often unable to hit the goals for their product that are set out at the beginning of each iteration, then your iterations may be too long. In response, try shortening your iterations to one week to see if they’re able to more consistently meet their expected velocity and deliver on their goals.

On the other hand, if you find that your team consistently meets its projected velocity and delivers on its planned goals but struggles to make meaningful progress on the product during each iteration, then your iterations may be too short. This is a common problem that can affect teams working in very complex domains where significant time is required to advance the product in meaningful increments. If this sounds like your situation, try lengthening your iterations to one month to see if that better enables your team to deliver a meaningful increment within the confines of each iteration.

And, of course, if neither of these problems seem to be afflicting your team, then you’ve likely discovered that a two-week iteration is just right for your team.

A common rule of thumb when working with agile teams is that it usually takes four iterations for a team to fully assimilate any new practice or behavior. This means that if a team is still struggling with a new practice after four iterations, then it’s unlikely that the team will ever find success with that practice. However, it’s important to remember that this is often more of an indication that the practice simply doesn’t fit with how the team works best rather than a reflection on the team themselves.

We can apply the “Four-Iteration Rule” in this context as well. If your team has found the iteration length that’s right for them, then by their fourth iteration, their velocity should have normalized to the point where it can be projected reasonably well and they should have established a history of successfully delivering their stated goals.

Knowing when good is good enough

Once a team reaches this state, the time that they invest in process improvement will be better spent exploring ways to improve the work that happens inside of the iteration itself, rather than continuing to invest in tuning their iteration’s overall length. Although there is a tendency with new teams to want to continuously evolve toward shorter iterations, teams should be wary of falling into this trap.

It’s also not unheard of for a team to begin a new project that has a high amount of unknown using one-week iterations, before eventually transitioning to two-week iterations as the project becomes more stable. However, such duration changes should not be taken lightly as they can have significant impacts on a team’s overall cadence.

Discovering the optimal iteration length for your team may take time but will significantly improve the team’s overall performance. Make the investment in finding the iteration length that best suits your team and then encourage your team to stick with that length once they’ve found it.